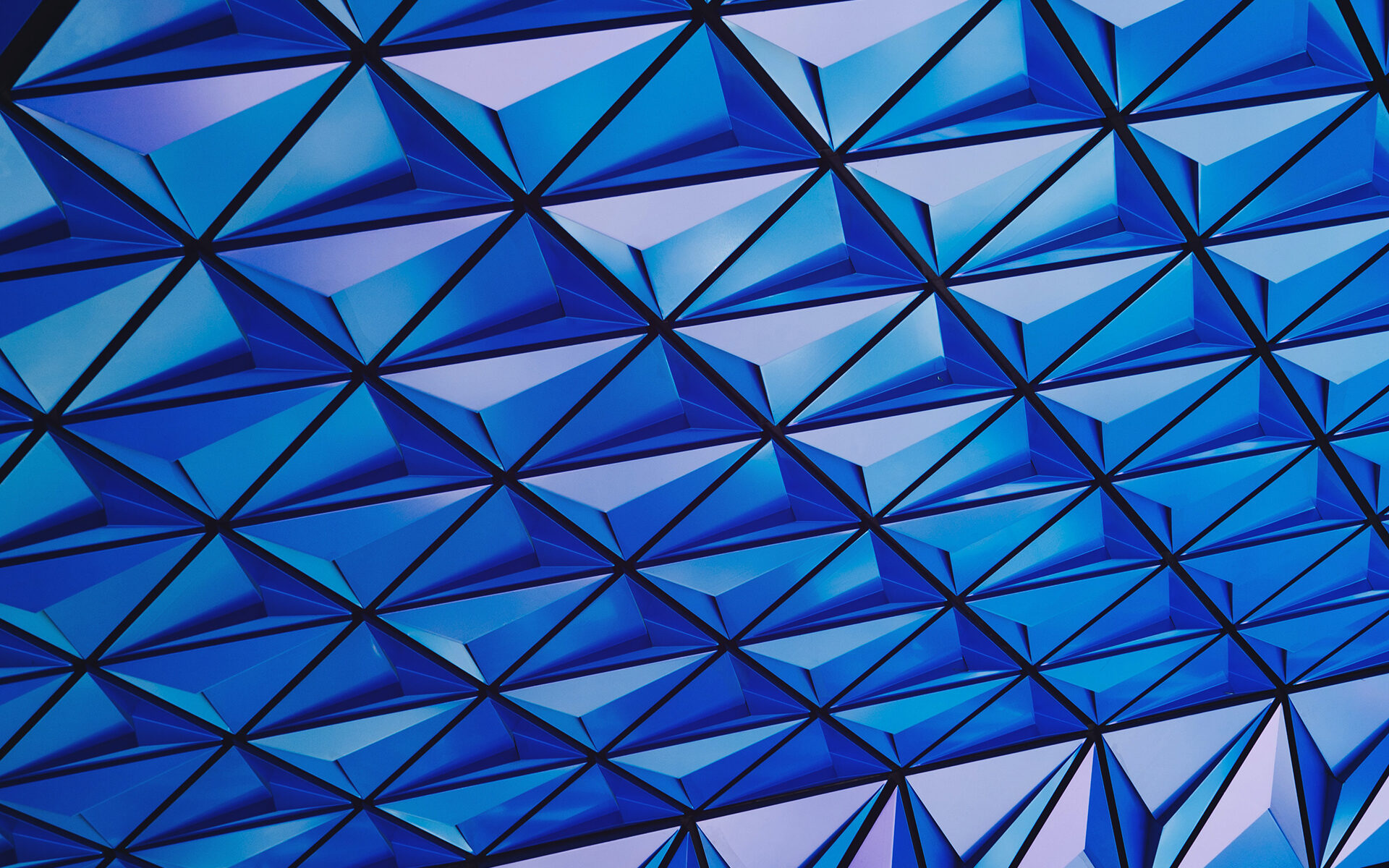 Home / Our Culture / Our History

Over a century of innovation, and counting

The NBT Group is a family-run business with a long heritage of innovation and dedication. The strength of our culture has enabled us to thrive throughout market changes, adapting to market disruptions and culture evolutions.

The company was originally founded in Newcastle as Adolph Albrecht & Co. Brothers Adolph and Sidney Albrecht, economic migrants from The Netherlands, came from their family fur trading business in The Hague. Upon their arrival in Newcastle, the brothers set up a new venture as an electrical supplies company for the city’s tram system.

We were renamed to the North British Engineering and Equipment Company, and successfully operated throughout the First and Second World Wars with the support of Sidney’s wife Lillian, who took over the business after his death in 1951.

Lillian continued as chair while her daughter Rene took over managing the business alongside her two sisters. With the region’s tram network in decline, the company’s focus moved to supply chain services and electricals for the North East mining industry. Rene managed the business successfully until the mining turmoil of the 1970’s ushered in a new era of innovation.

Rene’s son, Mike took on the role of changemaker, identifying an opportunity to move into the supply of 3M adhesive tapes. Beginning in packaging, he later expanded into high-tech applications for manufacturers in the North East, particularly those making white goods and televisions. To reflect this new direction, the company name was changed to North British Tapes Ltd.

Current CEO Toby Bridges took over management from his father. Faced with the relocation of much of the North East’s manufacturing industry to China, as well as the 2008 recession, Toby took on the task of once more evolving The NBT Group as a business, just as previous generations of his family had done before.

Through conversations with clients, Toby identified the core value that The NBT Group delivered to its customers – not just the supply of tape products, but the provision of a service that made running their businesses easier. From there, The NBT Group moved into supply chain management as its core offering. In 2014, The NBT Group acquired Evolution MRO to support our growing business with a range of technology services to drive further innovation in their customer relationships.

Through rapid national and international growth, The NBT Group retains its proud North East heritage and strong family values. Our team is united by a common goal of accelerating businesses growth for our customers and ourselves.